Uplifting news about The Social Dilemma, Plandemic, Unite for Freedom, The Call to Unite, Unity Earth, Caravan of Unity, UP Convergence, Peace Weekend 2020,, WE, 11 Days of Global Unity, One Planet Peace Forum, Imagine for 1 Minute, and the beginning of a new phase of wellness.

Time of the Sixth Sun

Time of the Sixth Sun is a movie and eight part docu-series 11 years in the making about the awakening of humanity as told by Australian and American indigenous peoples, and 85+ Indigenous Elders, Visionary Thought Leaders and Wisdom Keepers in 16 countries around the world.

On the Path to Strawberry Fields

The film On the Path to Strawberry Fields features leading writers, scientists, visionaries and change agents, who together explain the personal and societal transformation that began with the imaginal cell, and is now taking shape and form worldwide.

Narrated by 100 celebrities with 1 voice and 1 message, the film Unity invites the viewer to go on a journey beyond the perceptions of them and us, to instead consider humanity, the animals, the environment, and all conscious life, as one unit.

This 10th Anniversary Edition of the award winning 2005 film narrated by Joaquin Phoenix, with music by Moby, showcases the many ways we use animals as Pets, Food, Clothing, Entertainment and Scientific Research. 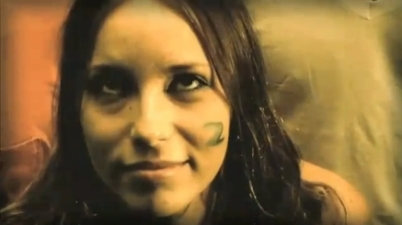 The Zeitgeist film series has been a major catalyst in bringing the global debate about the fundamental flaws with our current narrative and possible alternatives to it into the public domain, sparking solutions-focused movements worldwide.

Stare into the Lights my Pretties

Two years before The Social Dilemma, this award-winning film explores technoculture from the perspective of screen culture, targeted information, cybersecurity, social control, behaviour modification and online addiction. Both films agree on the solution.

This film presents the science behind the mainstream media and shows how the media industry and its narrative is having a hugely detrimental effect on personal and global wellness. The solution is profound yet simple. 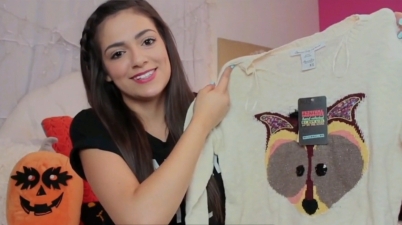 This film explores the many facets of our current system from economics, media and politics to war, and presents the position that we need to create a new ethos, a new way of doing things, and suggests it all begins with the way we spend our money.