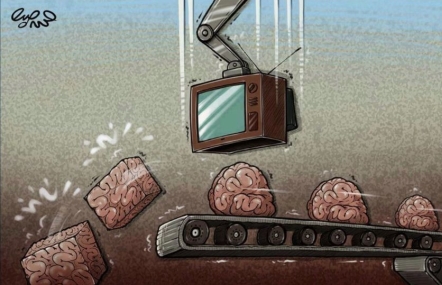 This lesson presents the latest scientific research which shows that the mainstream narrative is having an incredibly detrimental effect on personal and global wellness. We look at the reasons why we are not learning and developing critical thinking skills, and learn the first strategy to increase health and happiness.

BUY ME A COFFEE ⚡ 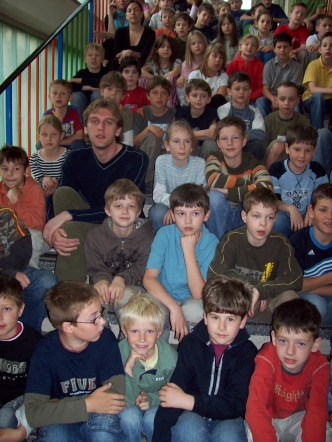 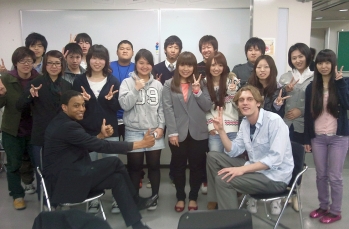