Time of the Sixth Sun

Time of the Sixth Sun is a movie and eight part docu-series 11 years in the making about the awakening of humanity as told by Australian and American indigenous peoples, and 85+ Indigenous Elders, Visionary Thought Leaders and Wisdom Keepers in 16 countries around the world.

2012 was the completion of a 26,000 year cycle made up of five sun cycles, each one lasting approximately 5,126 years; we have now entered a time of the sixth sun cycle. Indigenous cultures all over the world have their own story of this time we are in now.

When the Earth has been ravaged and the animals are dying, a tribe of people from all races, creeds and colours will put their faith in deeds, not words, to make the land green again.

Time of the Sixth Sun asks us to consider our own personal journey from the perspective of an emerging new earth that our ancestors around the world have collectively predicted would occur at this time. 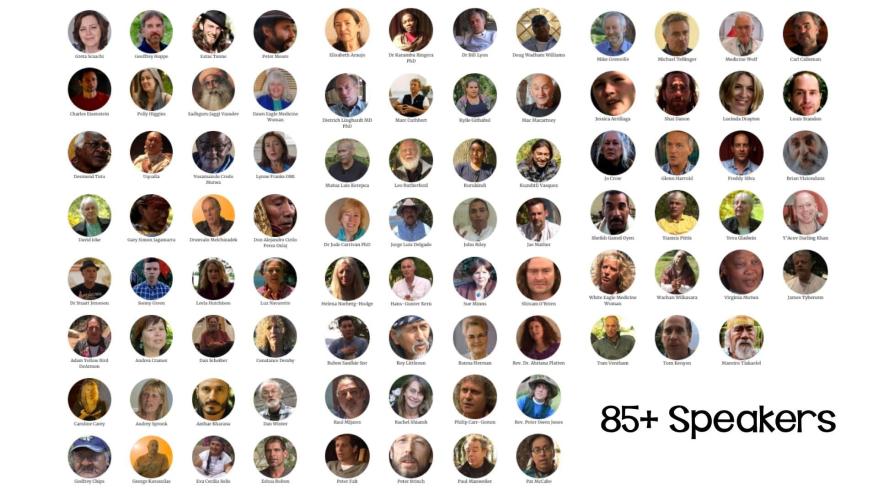 Register for the next FREE screening here

The film has now been viewed more than a quarter of a million times so far and this continues to grow with repeated 9-Day FREE screenings starting every Tuesday, plus FREE ongoing live weekly simulcasts on both Facebook and YouTube with visionary speakers from the film and beyond.

Click the image below to see the latest FREE live broadcasts with speakers: 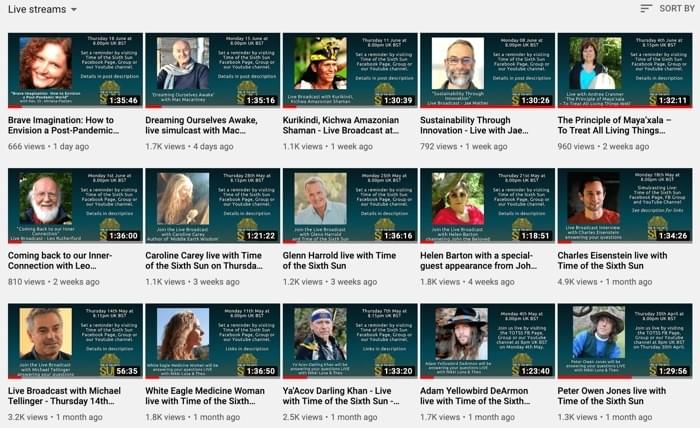 They provide all this content for free because they deeply believe in sharing their film’s message with the world; they fund this project by selling comprehensive digital and physical packages. Their generosity of spirit is greatly appreciated by many around the world who are looking for answers.

FREE Sample of the Film Soundtrack Below 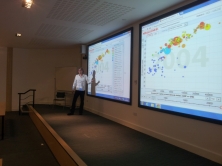 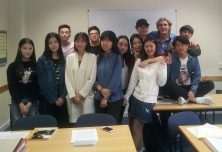 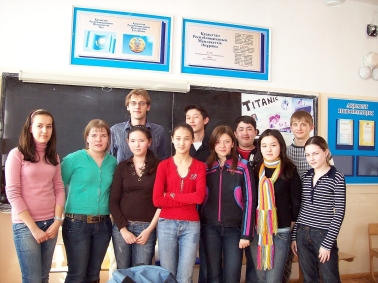 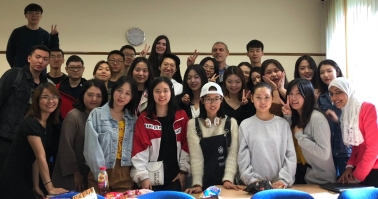