Unity is the 2015 follow up to the the award winning 2005 film by writer, director Shaun Monson, Earthlings.

Earthlings was narrated by actor Joaquin Phoenix but, for Unity, Joaquin Phoenix joined 99 other celebrities to provide 1 voice and 1 message for the first time ever in documentary history (click image to enlarge).

The films central premise is that we are “not the same, but equal.”

The film argues that each of us has within us the ability to love and to hate, to be kind and to be cruel, and conflict arises the moment we begin to label and see others as opposite or different to ourselves.

Unity proposes that the evolution of human consciousness requires us to go beyond perceiving opposites in one another, and instead to see humanity, the animals, the environment, and all conscious life, as one unit.

The film presents this message in chapters (Cosmic, Mind, Body, Heart and Soul), and is available on iTunes, Amazon, Microsoft, Google Play, Vimeo On Demand, Vudu and M-Go. 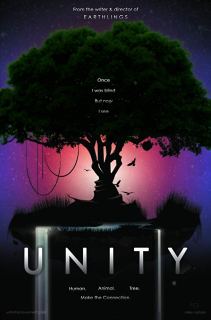 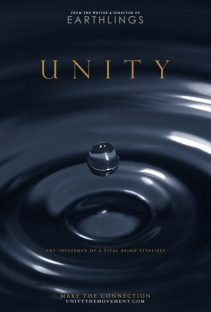 Although Unity is not available for free, the film was released along with a 10th anniversary edition of the original film Earthlings, which can be watched for free here: 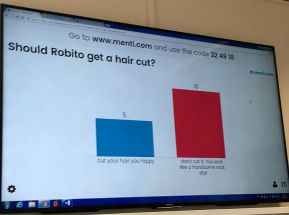 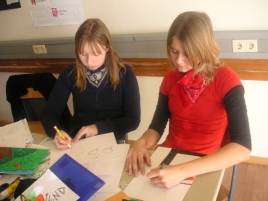 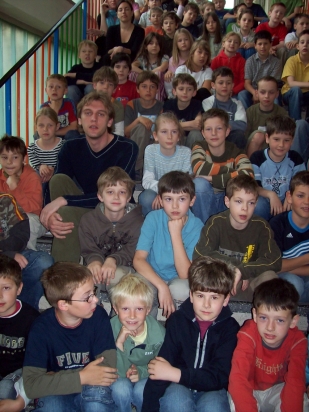 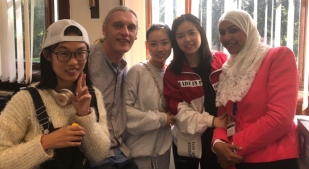 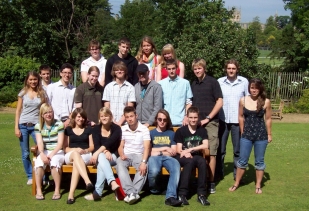