Stare into the Lights my Pretties

Two years before the creators of social media warned us that they have created an AI monster that is devouring the human soul in The Social Dilemma, a Netflix hit hailed “the most important documentary of our times” (cite), there was another film. 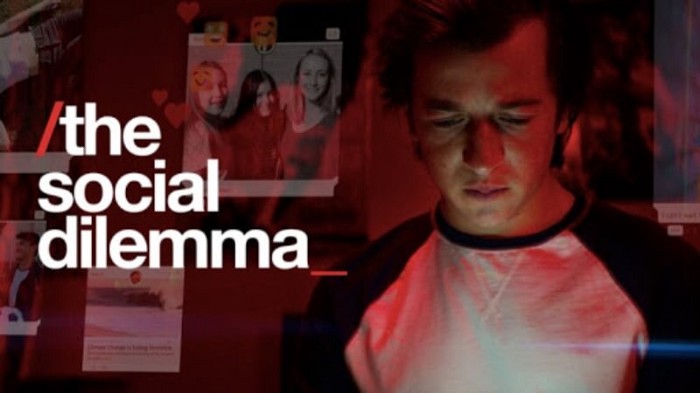 Jordan (Jore) Brown is an artist, musician and independent film-maker whose work focuses on the interaction between the mainstream narrative or “the dominant culture” and “the real impact on people, society and the environment” (cite).

His award-winning film Stare into the Lights my Pretties critically evaluates modern screen culture; which Jore refers to as the society of the spectacle.

The film is Jore’s first feature-length documentary, and likely the first film ever to analyse today’s technoculture in such depth.

It explores such prevailing topics as the phenomenon of big data, digital privacy, the psychology of addiction, and the concept of the filter bubble in which many of us are having very personalised and targeted information experiences online.

According to Modern Times Review, “Jordan Brown delivers a strong, straightforward study filled with statements from a remarkable panorama of speakers and witnesses,” including “technicians, political and social scientists, web engineers, philosophers and psychologists.”

Jore presents the position that the convergence of these technologies is being used for “surveillance, information manipulation, behaviour modification and social control,” and “we are sleeprunning into some dystopian nightmare with the machines at the helm.”

“On the upside,” states Dr Joseph Mercola, the film “also offers the chance to make changes in how much it [screen culture] influences your daily activities.”

He continues, “If you find your life has become more focused on technology than relationships, now’s the time to make changes for the better, before it’s too late.”

In terms of “achieving optimal wellness,” Dr Mercola states, we can take a break from social media, reduce the time we get distracted online and “devote that time to offline endeavors instead.”

The film also suggests that we face the misinformation, manipulation, our collective addiction, and then “avert our eyes.” In other words, turn off the social media; The Social Dilemma arrives at the same conclusion; the solution as always is to explore and participate in a different narrative.

The documentary is screening internationally and has won some significant industry awards and accolades, including the “Most Unforgettable Film” Silver Award from the Spotlight Film Festival in the USA, “Edward Snowden Award” in Argentina, “Most Challenging Film” from Indie Lincs in Lincoln, England, and winner and semi-finalist accolades from events in Poland, Bangladesh, Russia, Ireland and Belgium.

Jore released this film to the world for free because he wants the documentary to be a tool for deep analysis, critical discourse, education and a catalyst for positive change (cite). 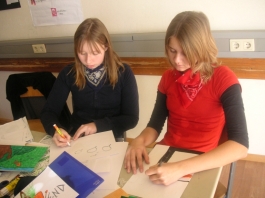 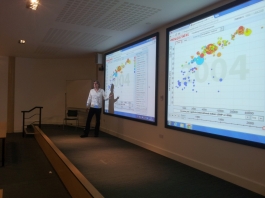 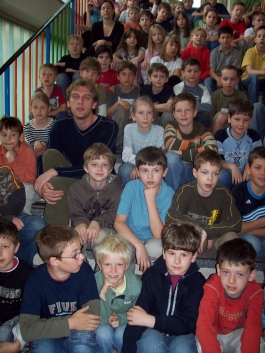 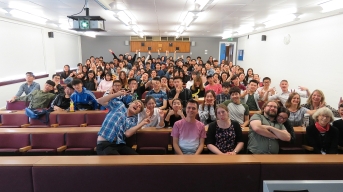 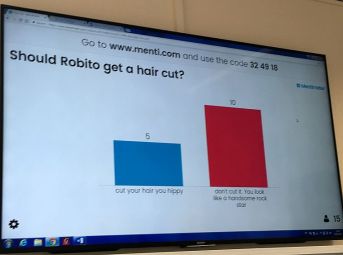 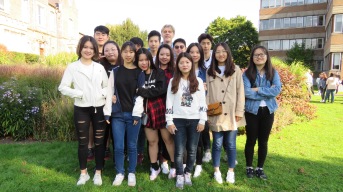 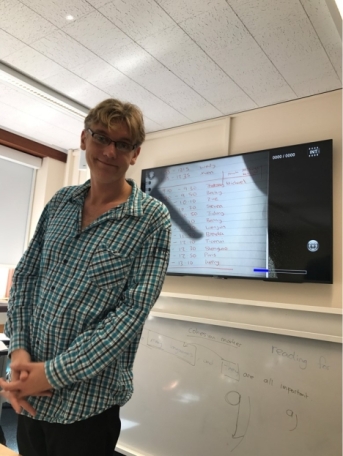 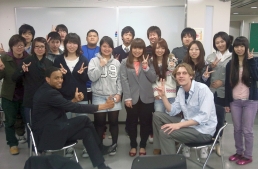 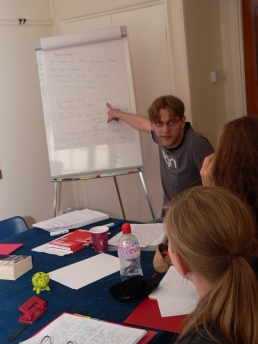 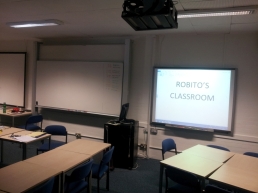