The Truth Behind Capitalism

The Truth Behind Capitalism critiques capitalism from the perspective of philosopher Karl Marx who popularised the terms socialism and communism.

The idea of a fairer society is picking up momentum around the world, but what is socialism and does it increase or decrease personal and global wellness?

The film presents evidence and opinions from both sides of the debate, and analyses the philosophy and structure of both capitalism and socialism.

The purpose of this documentary is to encourage viewers to critically think about the idea of community versus individualism and co-operation versus competition and encourages debate about where you would put these two opposing values within your own economic model.

In under 30 minutes the film covers the history of the banking system, the Eurozone, the Occupy Movement, recent revolutionary events that took place in Iceland and in Greece, and the increasing number of coalitions and demonstrations taking place worldwide.

The Truth Behind Capitalism features business professors, philosophers, journalists, campaigners, and footage from the TV, radio and news broadcasts, as well as footage from some of today’s most important and successful documentaries on the topic, including:

The film concludes that capitalism is being replaced with a new ‘people and planet before profit’ ethos, and capitalism post-2008 is falling apart under the weight of its own contradictions.

🏠 WUWE, critical thinking about today's personal and global problems, and taking Wellness Training global ✨
Find out how
In Schools: 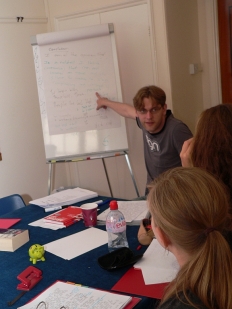 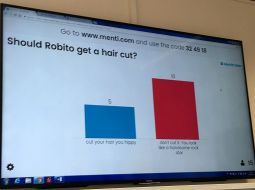 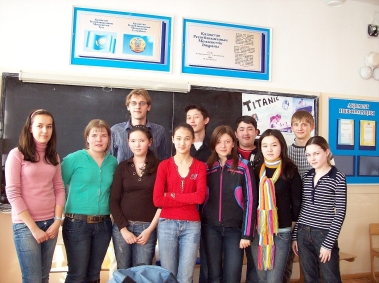 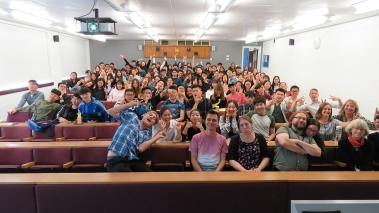