Back in 2018 when I created this Trews-style presentation, I hypothesised that the next threat after terrorism would be “Advanced Aviation” (see the video). Little did I know that the next “outside universal alien threat” would in fact be a coronavirus.

This does not mean that the coronavirus is not real. 9/11 did happen; there was a financial crisis; climate change does exist; but the narrative presented to us about these events is constructed every time.

In terms of personal and global wellness, the problem with the mainstream narrative is that scientific research clearly shows that it is having an incredibly detrimental effect.

But is there an alternative narrative, another version of reality, that we could choose to focus on instead that increases (rather than decreases) personal and global wellness?

“The first story,” she says “is business as usual. All we need to do is grow our economy,” and then “there’s another story, which is seen and accepted as the reality by the scientists, the activists: when I lift back the carpet, look under the rug of the business as usual and see what it’s costing us.”

But she goes on to say “That’s not the end of the story though because there’s another narrative” and that is “that a revolution is taking place. A transition.” She calls this story “The great turning.”

This presentation follows the first two narratives – “business as usual” and “what it’s costing us” and demonstrates that no matter how realistic and likely (or ridiculous and unlikely) the conclusion, when we follow the reality given to us in the mainstream narrative, the outcome is always increased doom and gloom.

Extensive research in neuroplasticity over the last few decades now shows that our brain formation is not fixed but rather plastic (changeable), and recent research shows that repeated positive environmental and emotional stimulation enhances cognitive function while “simultaneously enhancing vigorous longevity, health, happiness, and wellness.”

This is not to say that doom and gloom does not exist, but the studies show that the solution to the doom and gloom caused by the mainstream narrative that increases wellness, whether experienced in our own personal life or in the world beyond the self, is to focus on a positive solutions-focused alternative narrative instead.

“No matter how realistic and likely (or ridiculous and unlikely) the conclusion, when we follow the reality given to us in the mainstream narrative, the outcome is always increased doom and gloom.” ➡ top 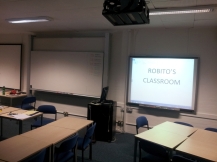 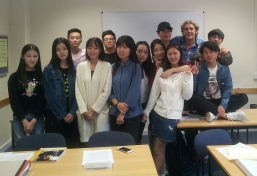 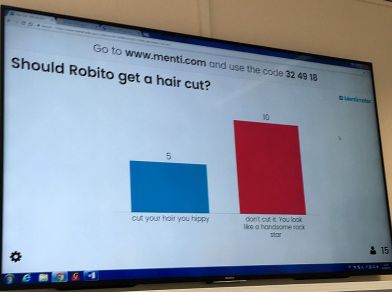 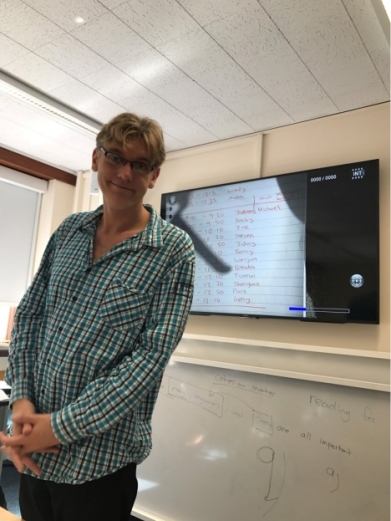